A leading global supplier of the offshore floating platforms for the oil and gas industry has been running their asset maintenance activity from their Ghana HQ using a highly customised IBM Maximo Enterprise Asset Management software.

One of the identified issues hindering the software operation was testing set up. It lacked quality, structure, and scope leading to frequent, uncaught issues in the production environment. With the view of Maximo security restructuring, the need for efficient regression testing became apparent. As repeated testing issues were a considerable threat to the system, searching for a more efficient and less erroneous solution to solve the testing issue was triggered. 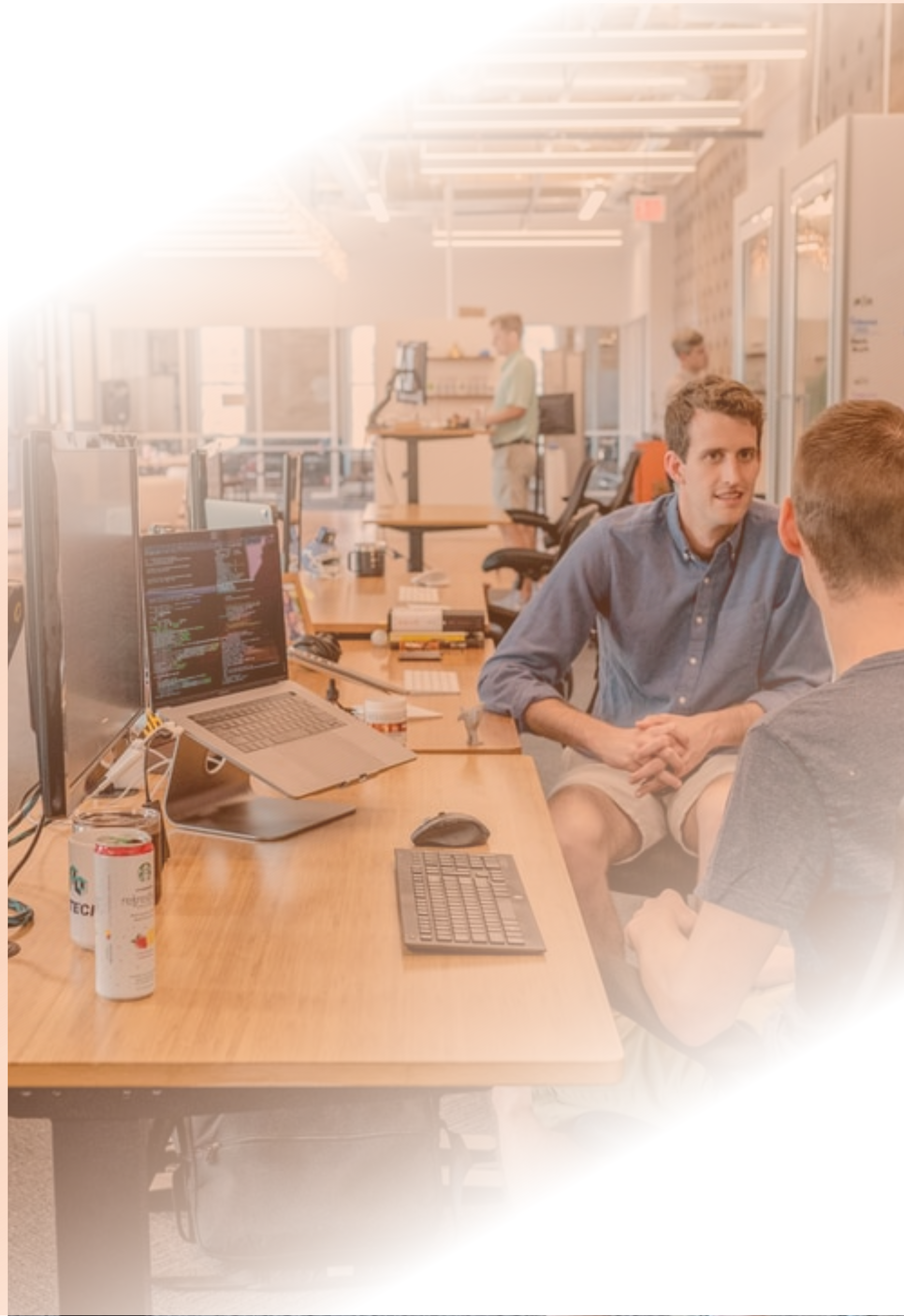 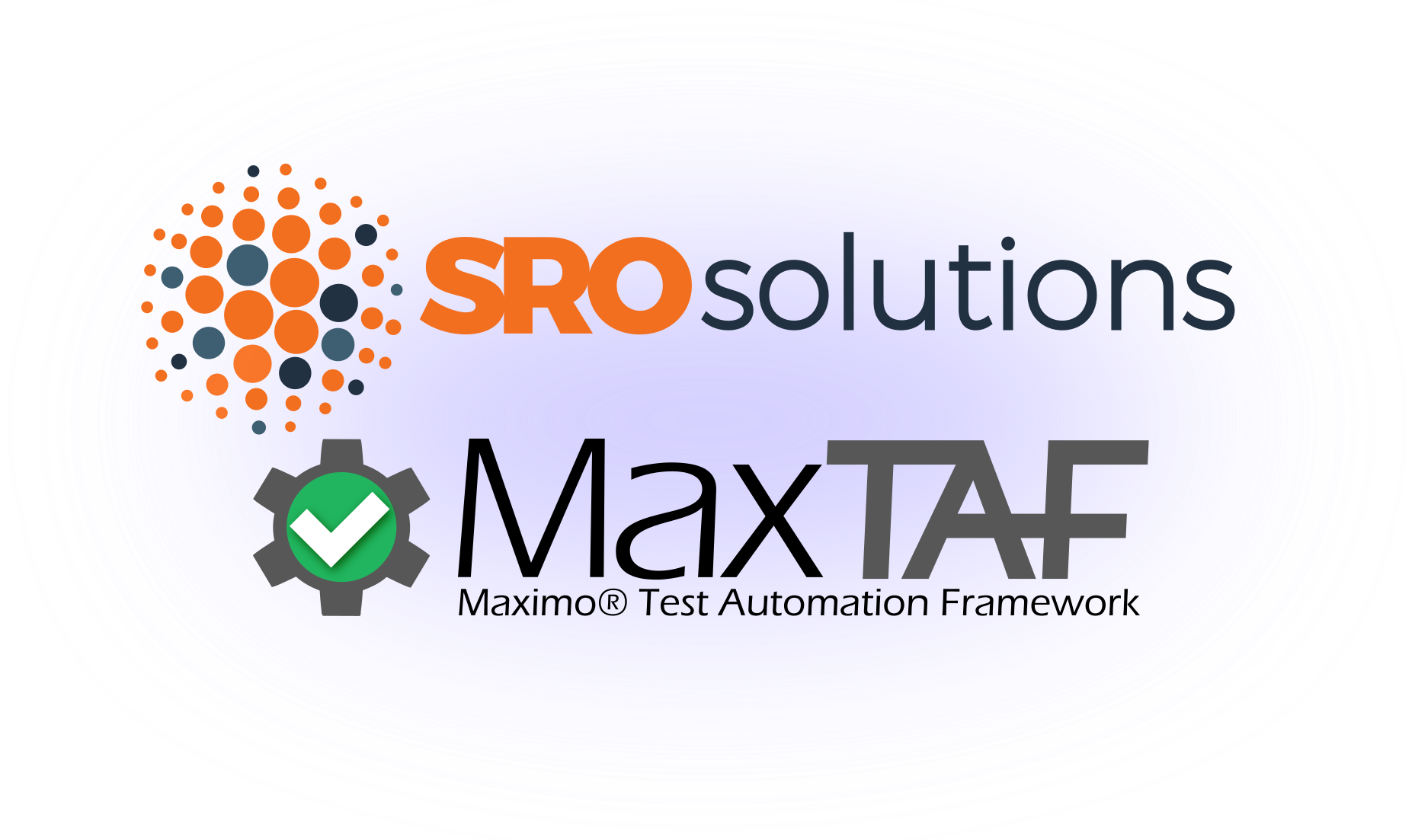 To improve testing performance, SRO documented every identified business-critical area and ran several workshops with various Maximo stakeholders to fully understand the existing issues and expected outcomes. The project team wrote up the formats for tests, with a list of high-level test cases for the client’s testers to follow.

While trialling the new test cases, the team uncovered yet another difficulty – namely scalability. The scope of the cases library meant that to complete all tests upon new releases, the client had to dedicate numerous hours to ensure relevant functionalities were checked. With tight project deadlines, SRO had to look for a more feasible solution to mitigate the risk of incomplete or deficient testing.

Automation is the answer.

To handle the predicted workload, SRO suggested implementing Test Automation. After exploring a variety of specialised and unspecialised Maximo automation tools and carrying out a cost-benefit analysis that factored in time effectiveness and functionality, the MaxTAF solution was identified as the optimal tool to suit the client’s need.

MaxTAF is a unique testing solution that consolidates all areas of testing into a single access point. It includes the framework and test development, test data management, scheduling, reporting and integrates with the most popular DevOps and CI tooling.

Using detailed manual test scripts and system documentation, SRO was able to get underway with the project. Within just three months, MaxTAF test recorder, assisted by the XML scripting language, enabled the team to produce over 200 test cases and helped with efficient delivery of the project.

The regular progress meetings with MaxTAF code developers and SRO specialists facilitated by the client allowed the real-time build-up of the suite of tests. Thanks to Premium Support SLA from CDL, SRO could quickly resolve any issues, so the project has run smoothly and without delays.

By delivering the new MaxTAF test scripts, the client’s test coverage and overall testing productivity have improved vastly. The client can now test business-critical areas of their Maximo system without fear of introducing uncaught regressions.
SRO and MaxTAF left the client with a fully functional, documented, and flexible automation suite that can be run at any time, and if needed, be scheduled regularly.